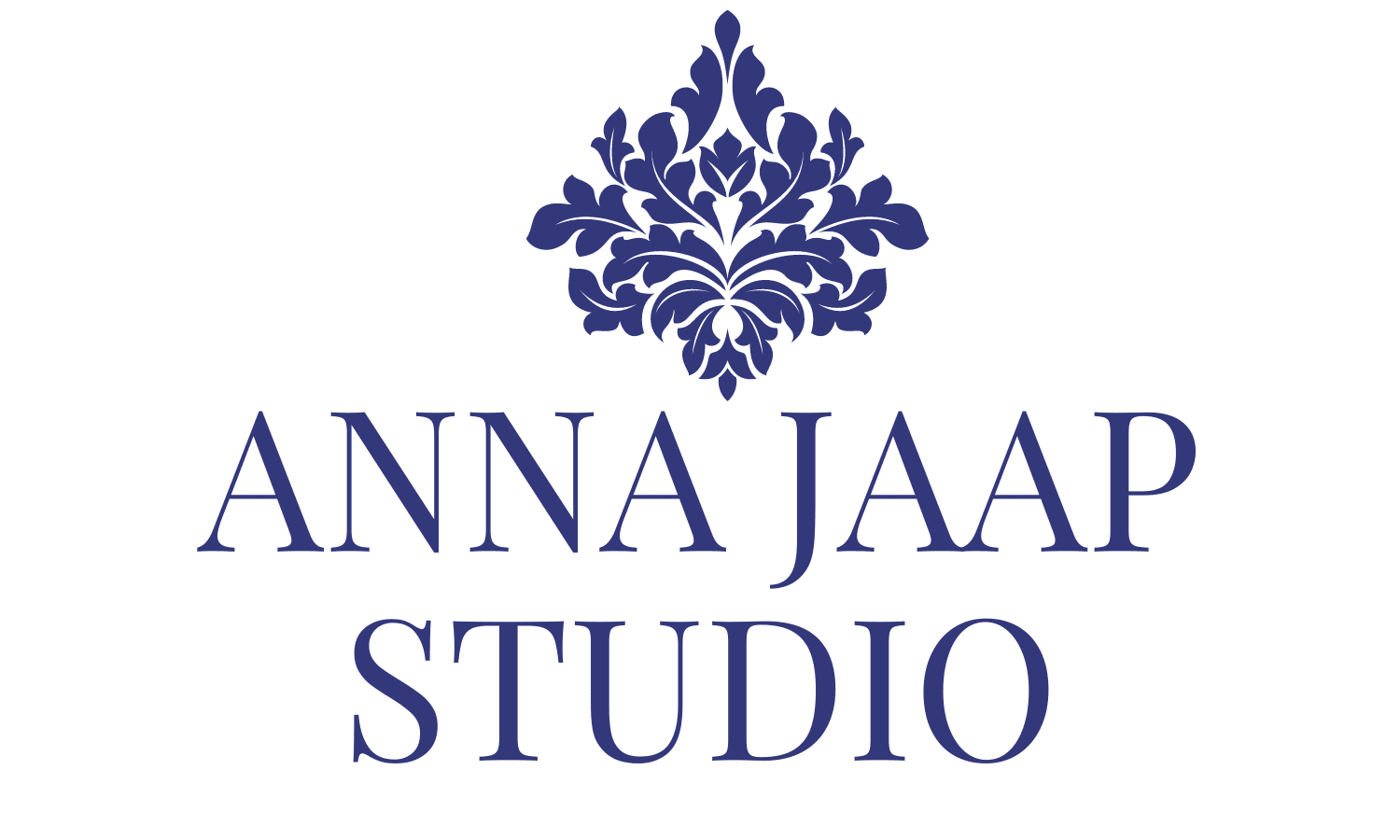 Your shopping cart is empty.

Your shopping cart is empty.

Art INSPIRED BY NATURE
BEAUTY THAT NURTURES The SOUL

Anna has opened more than 40 solo shows, and exhibited in   museums and in galleries across the United States.

Her pieces are included in collections worldwide.

This is only visible to you because you are logged in and are authorized to manage this website. This message is not visible to other website visitors.

The above preview shows how to use the live preview on this website. The image displayed is just an example, and is not available for sale.

This means you can use the camera on your phone or tablet and superimpose any piece of art onto a wall inside of your home or business.

To use this feature, Just look for the "Live Preview AR" button when viewing any piece of art on this website!

Below, select which favorite lists you would like to save this product into.

RECEIVE 15% OFF YOUR FIRST ORDER

Enter your email below, and we'll send a coupon to your inbox.

This offer is valid for NEW CUSTOMERS only.